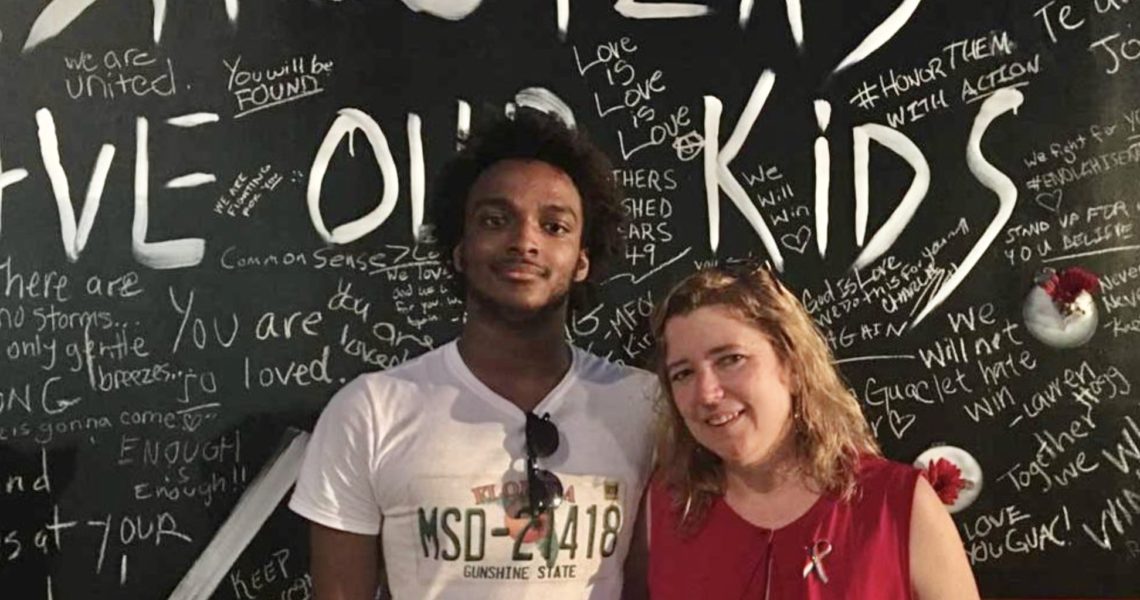 As the mother of three children, I worry about children’s safety. I get anxious.

When the phone rings during a school day, I can’t help but worry that America’s widespread gun violence problem has once again found its way to our schools. As the mother of three children, I share this anxiety with parents, teachers and community members throughout Central Florida. It’s a worry that intensifies each time news breaks of events such as the shooting at Marjory Stoneman Douglas High School in February 2018 here in our state. And when our community woke up on that Sunday morning in June 2016 to discover that our hometown had lost 49 innocent people overnight during a terrifying gun attack, so many of us had the same thought: enough is enough. 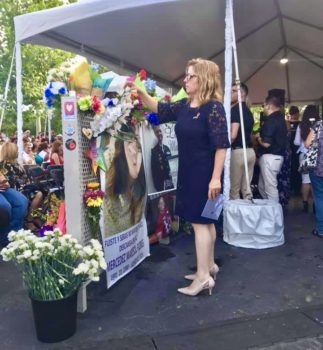 The continued increase in mass shootings and heartbreaking gun deaths involving children throughout America was one of the reasons I decided to run for the Florida House in 2018. While no law can guarantee the end of all gun tragedies, we owe it to our children to start a real conversation about common sense gun legislation. This cannot happen until we restore a balance of power and citizen-first representation in our Legislature.

As the District 30 Representative, I will not be swayed by special interests and lobbying, especially when it comes to blocking laws that will protect our children and citizens from preventable gun violence. As Americans, we should be able to have a reasonable discussion about gun ownership and gun safety, starting with prohibiting domestic abusers from purchasing firearms, requiring background checks on all gun sales, and supporting red flag laws.

How I’ve Used My Voice and My Vote… 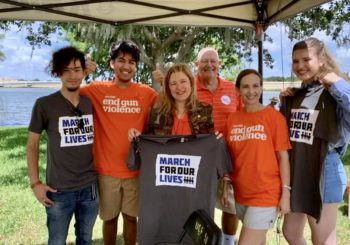 In 2020, I joined State Senator Victor Torres in sponsoring a bill to require any business that sells guns to secure their weapons at night with a cable or steel rod, or lock them in a cabinet or safe. Though we had the support of Orange County Sheriff John Mina, this common sense measure failed. Throughout the process, I heard from a lot of constituents of District 30, many of whom were surprised this wasn’t already a law. They agreed with me that it certainly should be. If I have the privilege of returning to session next year, I will try again. Read more about our attempt at this common sense gun legislation here.

Of Special Concern to Me…

Black Americans experience higher rates of gun violence than their fellow citizens, suffering more due to our government’s inaction. We must have frank conversations at the state level and create legislation that addresses the impact gun violence has on all of us. To me and many of my constituents, this seems like common sense. But in my two years as a State Representative, I have watched and listened in disbelief as the House Majority has considered these laws in relation ONLY to special interests and money, not the health and safety of all Floridians.