After more than 50 guns were stolen in a string of gun store and pawn shop burglaries in Orange County over the summer, Orange County Sheriff John Mina on Monday spoke in support of a bill that would require businesses in Florida to lock up their firearms at night.

At a press conference, Mina called the legislation “common sense.”… 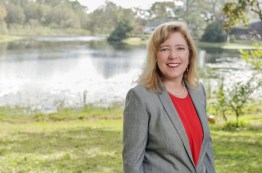 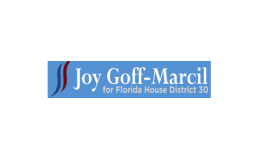