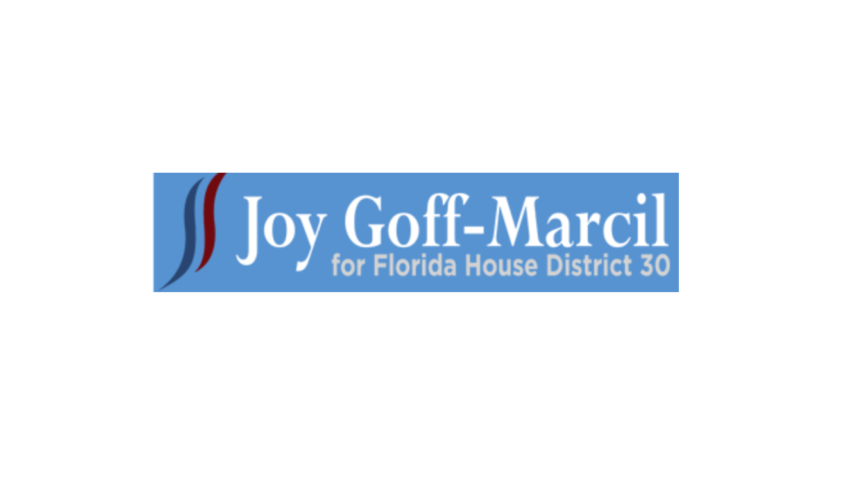 The Governor has appointed a task force to reopen Florida’s economy that includes a group of Republican legislators, mayors from Palm Beach, Broward, and Miami-Dade, and a list of business executives from Disney, Universal, AT&T, and Publix. It’s who’s missing from the task force, however, that leaves me to wonder… READ MORE 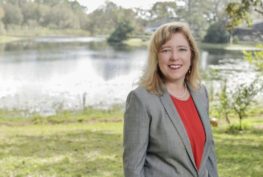 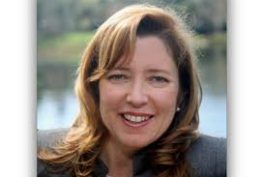 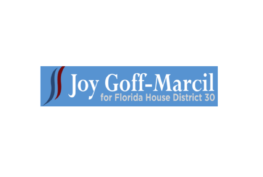 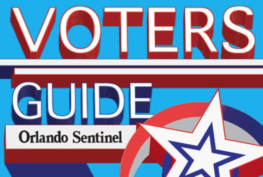